Get fresh music recommendations delivered to your inbox every Friday.
We've updated our Terms of Use. You can review the changes here.

from Seagit Arc - Half Emotion Remixes - AS008 by Seagit Arc 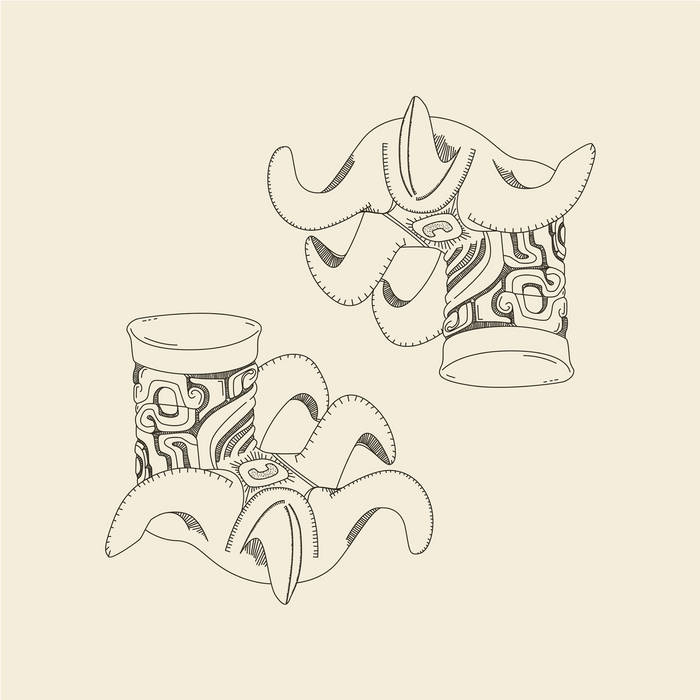 Born in Tokyo.In the late 70's, right in the punk-post punk movement at that time, Shiraishi started his music activity. In 1980, when he was in High School, he released his very first album from the legendary label, "Vanity Records". In the late 80's, by the encounter of detroit techno, he shifted his music style to dance music.

In 1995,he released a single from Apollo, a label under R&S,a prestigious techno label in Belgium. In 1997, he released an album called "PHOTON" from SYZYGY,;the label represents the dawn of techno scene in Japan.

Publishing these albums "MUSICA NOVA"(1997),"REACH FOR THE SUN"(1999) from NS-COM, he was playing in the extensive genres which included techno/breakbeats/house/ambient and crossing.

Also from 2000 t o 2001,Shiraishi provided his work for Tokyo's representable labels like NS-COM, SHIBURAI, SOUND CHANNEL, PLAY, he earned higher support from foreign artists and the media and a great respect from the domestic underground scenes.

In 2002, based on 4/4 beats in slow tempos, he developed a unique perspective in the album"SLOW SHOUTIN'" which crosses emotions and coolness. Also in 2004, he released an album focused on hiphop/breakbeats from LibyusMusic in the name of "S as in soul. "

Ambient music label, based in México City, ESD & TX. We are interested in promoting and creating transdisciplinary experiences as well.

Bandcamp Daily  your guide to the world of Bandcamp

Mille Petrozza stops by to talk about the new Kreator album, plus music by Trauma Bond